Top sea turtle experts from around the globe have discovered that almost half (45%) of the world’s threatened sea turtle populations are found in the northern Indian Ocean. The study also determined that the most significant threats across all of the threatened populations of sea turtles are fisheries bycatch, accidental catches of sea turtles by fishermen targeting other species, and the direct harvest of turtles or their eggs for food or turtle shell material for commercial use. 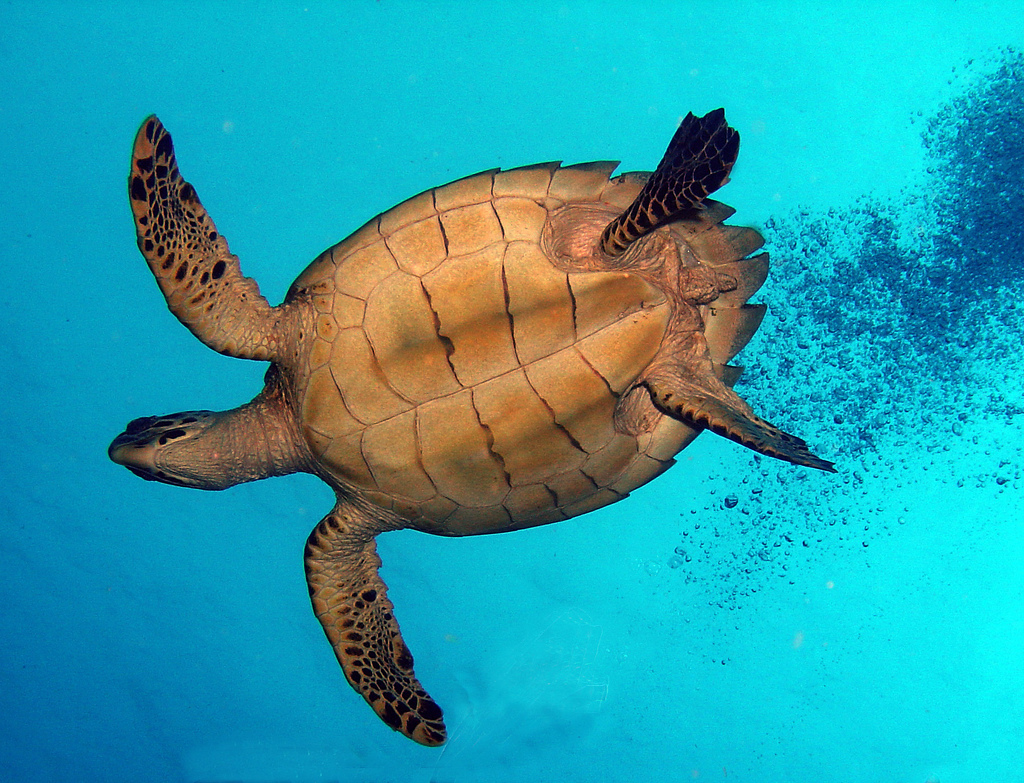 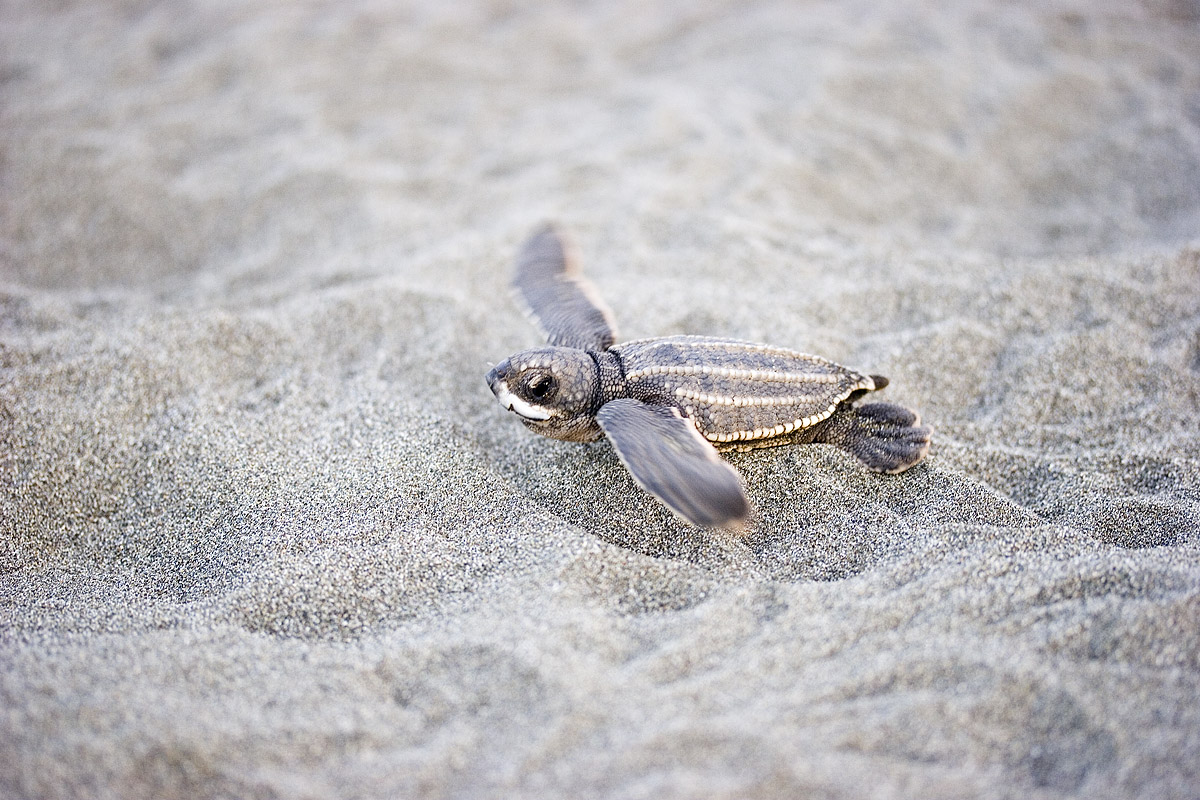 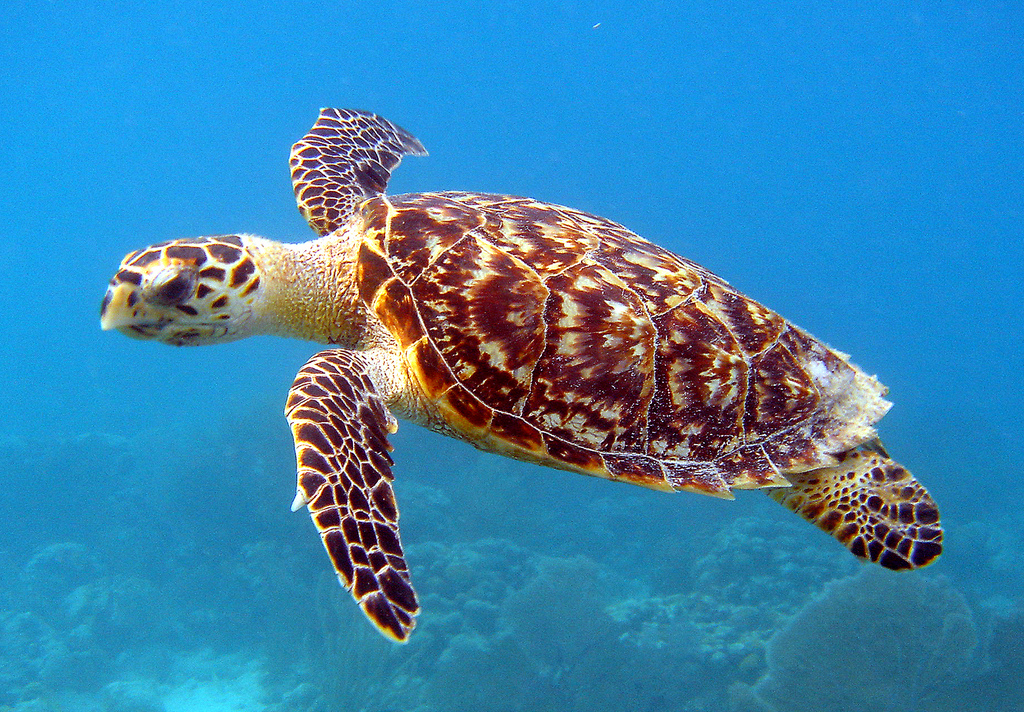 The recent report, produced by IUCN (International Union for Conservation of Nature) Marine Turtle Specialist Group (MTSG) and supported by Conservation International (CI) and the National Fish and Wildlife Foundation (NFWF), is the first comprehensive status assessment of all sea turtle populations globally. The study, designed to provide a blueprint for conservation and research, evaluated the state of individual populations of sea turtles and determined the 11 most threatened populations, as well as the 12 healthiest populations.

“This assessment system provides a baseline status for all sea turtles from which we can gauge our progress on recovering these threatened populations in the future,” explained Roderic Mast, Co-Chair of the MTSG, CI Vice President, and one of the paper’s authors. “Through this process, we have learned a lot about what is working and what isn’t in sea turtle conservation, so now we look forward to turning the lessons learned into sound conservation strategies for sea turtles and their habitats.”

Five of the world’s 11 most threatened species of sea turtles are found in the northern Indian Ocean, specifically threatened populations of both Loggerhead Turtles (Caretta caretta) and Olive Ridley Turtles (Lepidochelys olivacea) are found in the northern Indian Ocean in waters and on nesting beaches within Exclusive Economic Zones (EEZs) of countries such as India, Sri Lanka and Bangladesh.. Other areas that proved to be the most dangerous places for sea turtles were the East Pacific Ocean (from the USA to South America) and East Atlantic Ocean (off the coast of western Africa).

“The report confirms that India is a home to many of the most threatened sea turtles in the world,” said Dr. B. C. Choudhury, head of the Department of Endangered Species Management at the Wildlife Institute of India and a contributor to the study. “This paper is a wake-up call for the authorities to do more to protect India's sea turtles and their habitats to ensure that they survive."

The study also highlighted the 12 healthiest sea turtle populations in the world, which are large and currently populations facing relatively low threats. Five species, such as the Hawksbill Turtle (Eretmochelys imbricata) and the Green Turtle (Chelonia mydas) have populations among these dozen thriving habitats which include nesting sites and feeding areas in Australia, Mexico and Brazil. Other areas that harbor healthy turtle populations include the Southwest Indian Ocean, Micronesia and French Polynesia.

“Before we conducted this study, the best we could say about sea turtles was that six of the seven sea turtle species are threatened with extinction globally,” said Dr Bryan Wallace, Director of Science for the Marine Flagship Species Program at CI, and lead author for the paper. “But this wasn’t very helpful for conservation because it didn’t help us set priorities for different populations in different regions. Sea turtles everywhere are conservation-dependent, but this framework will help us effectively target our conservation efforts around the world.”