Despite conservation successes, 13% of European birds still at risk of extinction

The new European Red List of Birds, published today and produced by the European Commission and BirdLife International, reveals that 13% of European bird species are threatened with extinction, largely due to habitat loss and degradation and climate change. 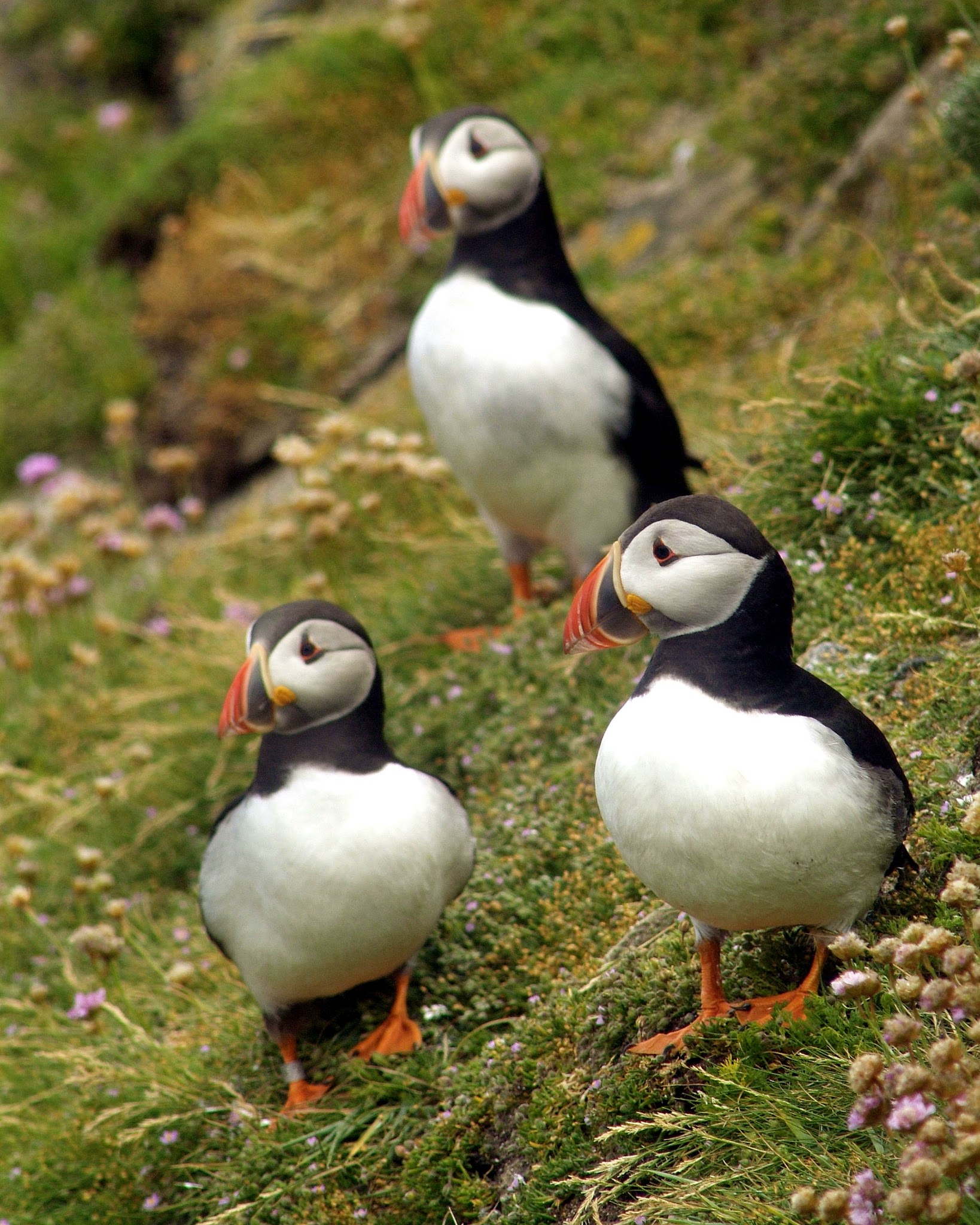 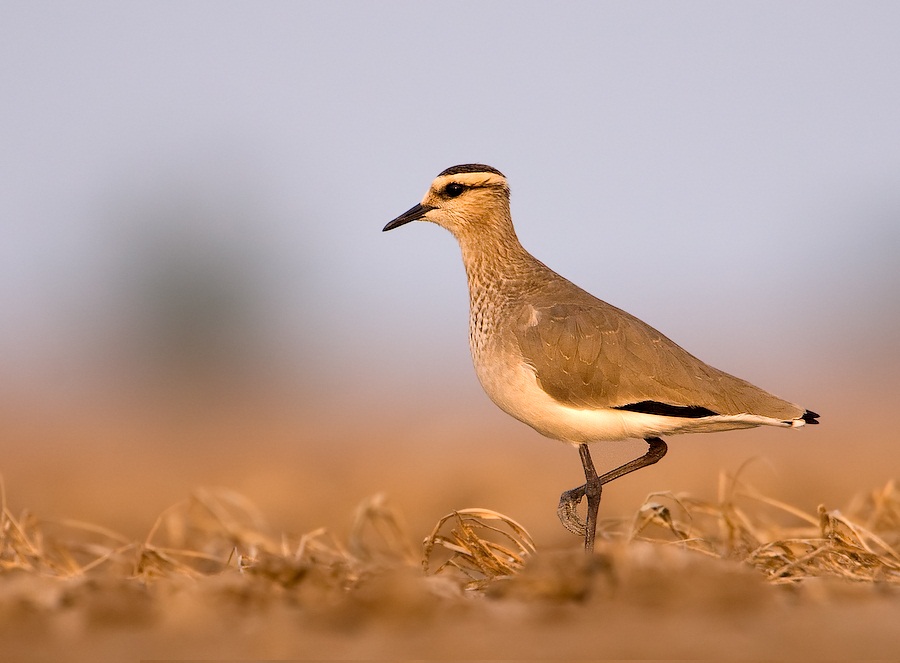 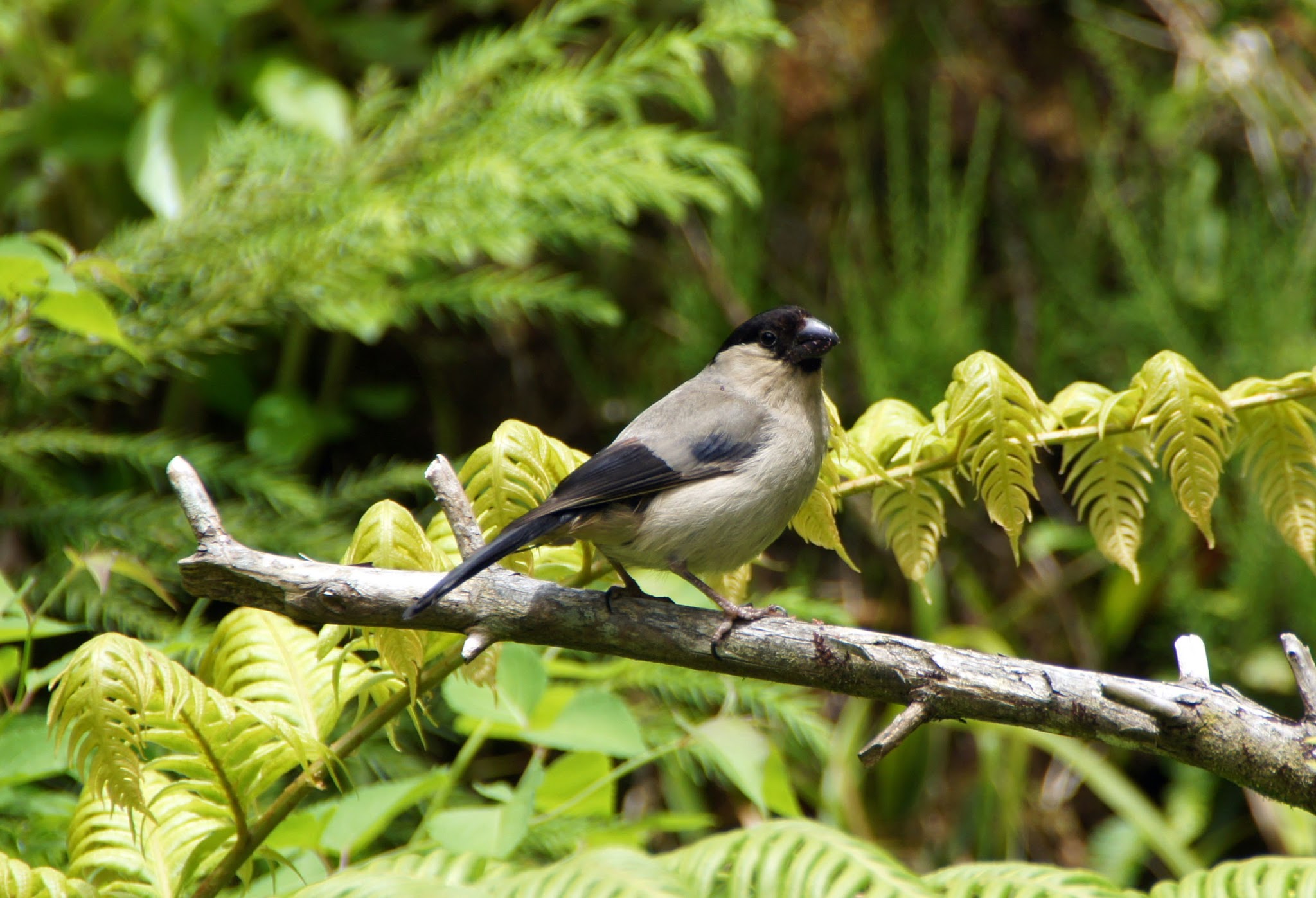 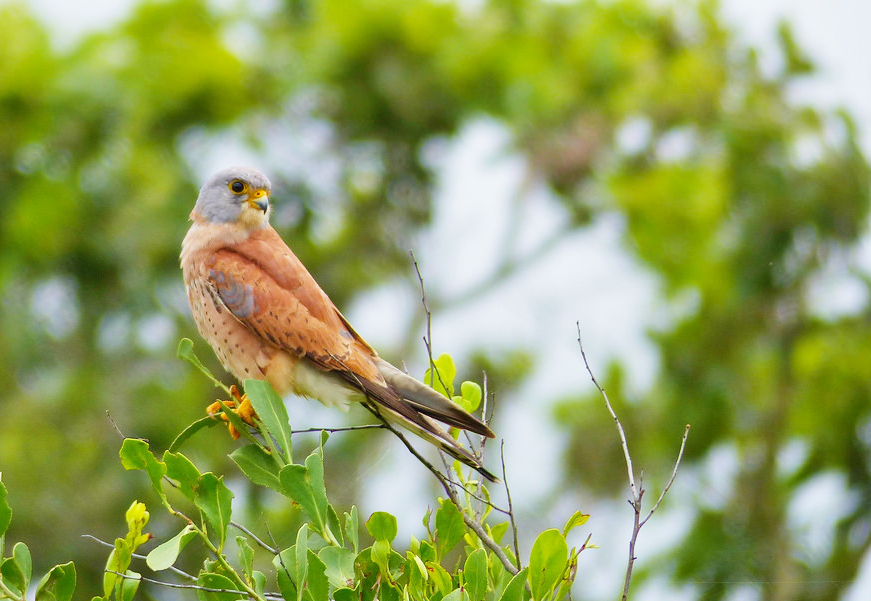 “The European Red List tells us that we have done a decent job at rescuing the rarest species by protecting their last strongholds and taking actions such as eradication of invasive species and insulation of killer powerlines,” said Christina Ieronymidou, European Species Programme Officer at BirdLife. “But we are now faced with much bigger challenges, from the ecological degradation of our farmland to climate change. These problems require a much broader and deeper response.”

Out of 533 species assessed at the pan-European level, 67 (13%) are threatened with regional extinction, and 6 species have gone extinct (since 1800). A total of 29 species have been uplisted since 2004 (formerly considered to be of Least Concern but are now threatened or Near Threatened in Europe).

For example, two once very common seabirds are now classified as Endangered: the Atlantic Puffin and the Northern Fulmar are iconic birds of the North Atlantic but their populations have recently started plummeting under the combined blows of overfishing and climate change.

The now Critically Endangered Sociable Lapwing nests on the central Asian steppes and winters in Africa, Arabia and India. It used to breed in Ukraine and southern European Russia, but has lost most of its breeding grounds to agricultural expansion, and is now down to just a few pairs in European Russia. In its last strongholds in Kazakhstan, it is threatened by the loss of grazing animals needed for habitat maintenance and hunting.

"These reports contain some worrying statistics – but they also show the value of well-targeted actions to protect the biodiversity we depend on both economically and socially through the services they provide,” said Karmenu Vella, European Commissioner for Environment, Fisheries and Maritime Policy. “Our task is to find ways of building on those successes, and spreading them to other areas. They are also a valuable input to our on-going Fitness Check – Europe needs nature legislation that is fit for purpose.”

A total of 45 species have been downlisted to a lower extinction risk thanks to intensive conservation work.

The Azores Bullfinch was driven to the edge of extinction on Sao Miguel, the only island where it occurs, mainly by the impact of invasive alien vegetation that had overran its native forests. Habitat restoration has brought the species back, allowing it to be downlisted from Critically Endangered to Endangered, with the population bouncing back from 40 to around 400 pairs.

The Lesser Kestrel declined in the second half of the 20th century because of habitat loss and degradation, but the declines slowed and eventually halted largely as a consequence of actions implemented following the development of a Species Action Plan and increased resources to implement this, including full legal protection in all relevant EU countries, management of breeding colonies, provision of artificial nest boxes, maintenance of foraging habitats through agri-environment schemes, and awareness-raising activities. The species was downlisted from Vulnerable to Least Concern.

“The Red List data provides a solid baseline for monitoring future trends in European biodiversity and for guiding conservation actions,” said Craig Hilton-Taylor, Head of the Red List Unit, IUCN Global Species Programme. "The European Red List of Birds clearly shows the need for constant vigilance and increased action if we are to prevent the loss of biodiversity in Europe.”