Drainage and degradation of coastal wetlands emit significant amounts of carbon dioxide directly to the atmosphere and lead to decreased carbon sequestration, a new report has found. 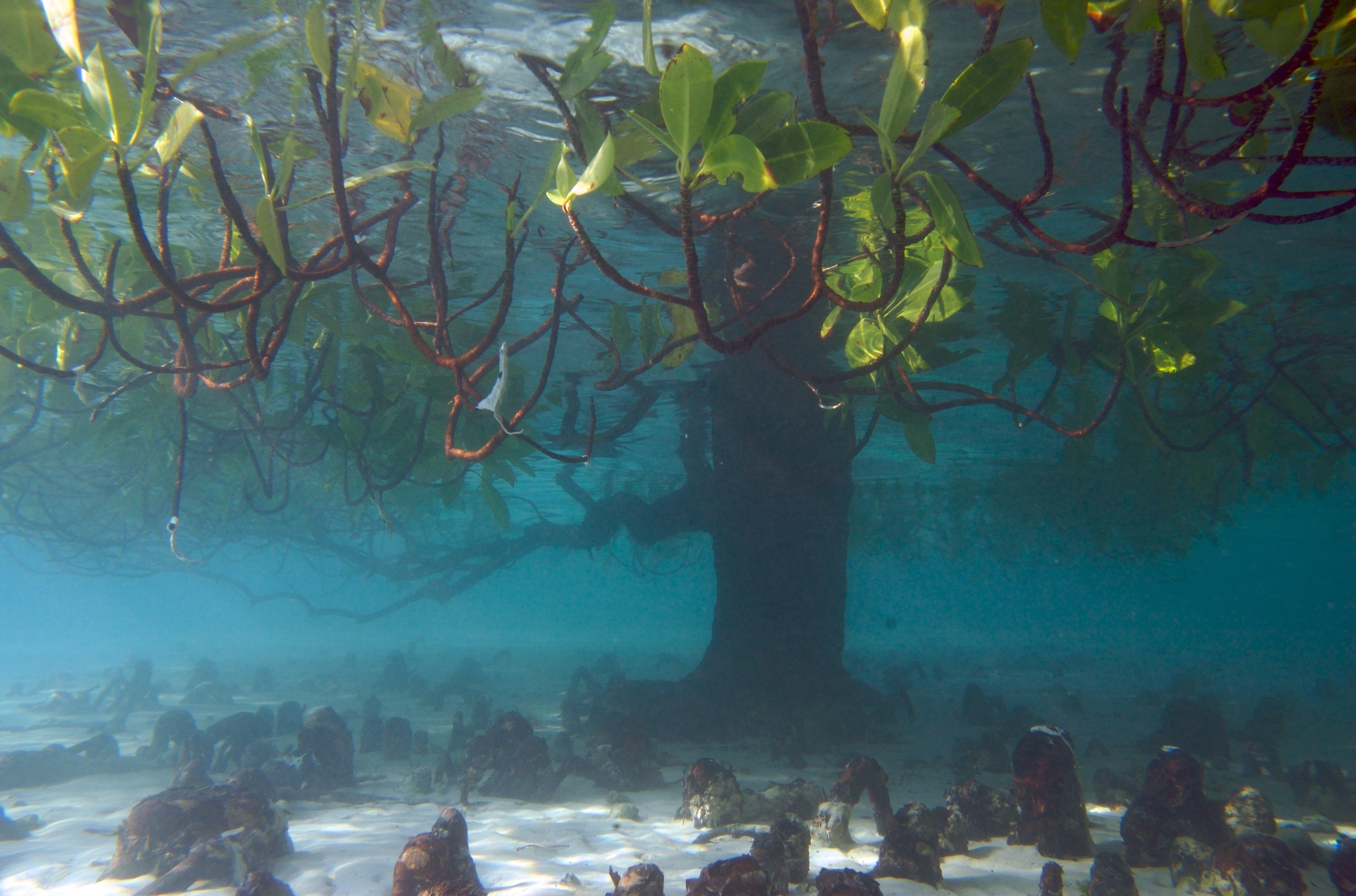 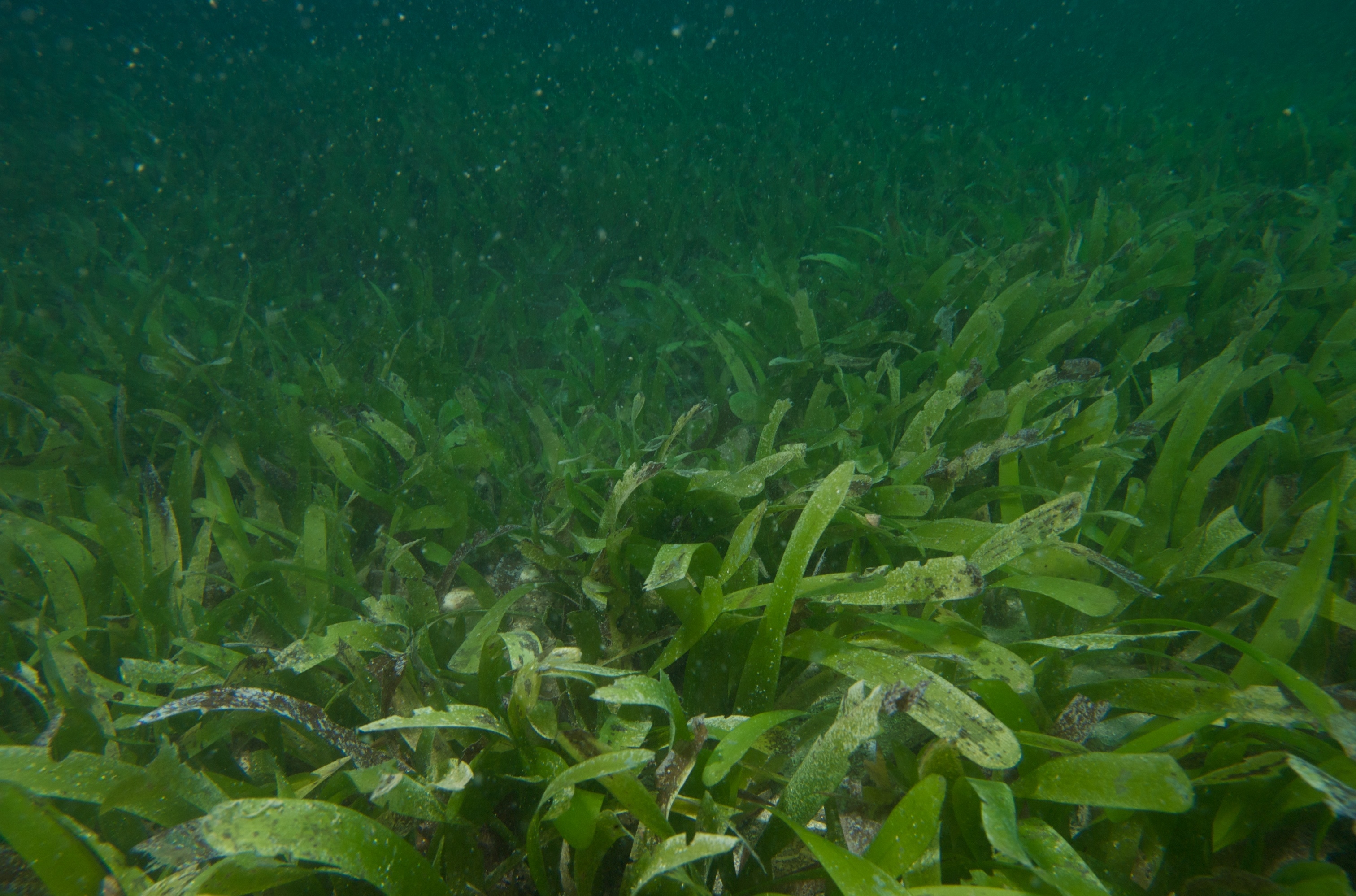 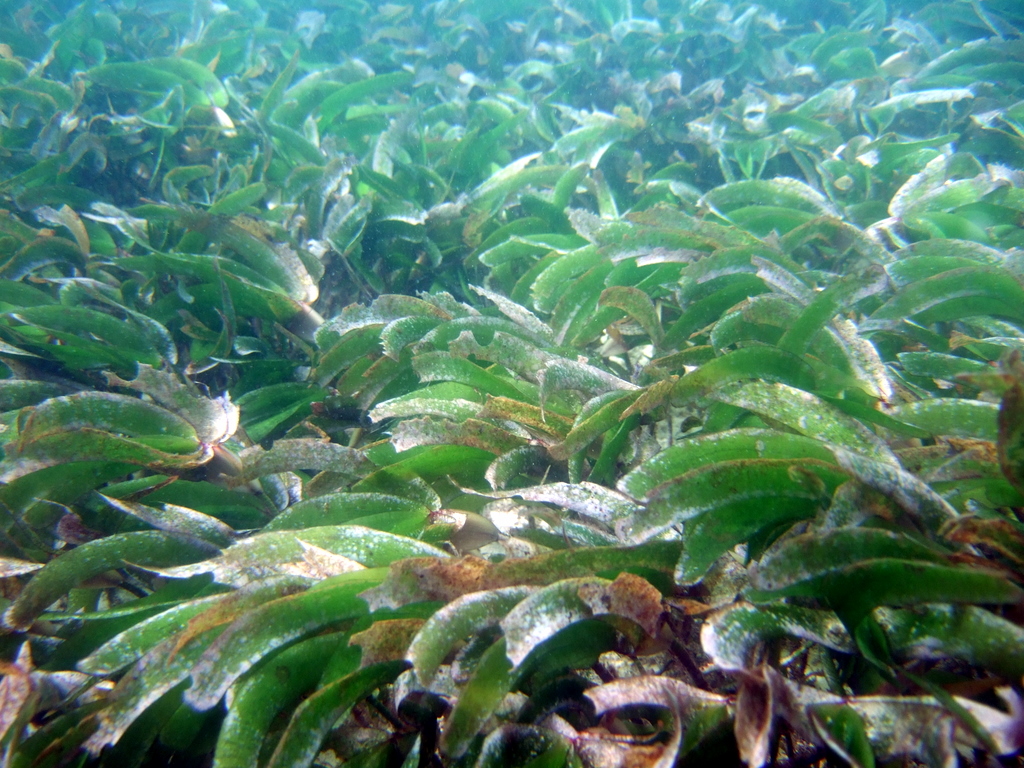 The report, written in partnership with the World Bank, International Union for Conservation of Nature (IUCN) and wetland specialists ESA PWA, calls for coastal wetlands to be protected and incentives for avoiding their degradation and improving their restoration to be included into carbon emission reduction strategies and in climate negotiations.

“For the first time we are getting a sense that greenhouse gas losses from drained and degraded coastal wetlands may be globally significant and that drained organic-rich soils continuously release carbon for decades,” says Stephen Crooks, Climate Change Services Director at ESA PWA - the consulting firm which looked at 15 coastal deltas worldwide for the report. “Emissions will increase with ongoing wetland losses.”

The report highlights the current rates of degradation and loss of coastal wetlands which are up to four times those of tropical forests. Destruction of about 20% of the world's mangroves, an area of 35,000 square kilometres in the last 25 years or four times the New York City metropolitan area, has led to the release of centuries of accumulated carbon. This has also disturbed natural protection against storm surges and other weather events.

“We must work with nature to reduce greenhouse gas emissions but also restore the ability of nature to take carbon out of circulation,” says Carl Gustaf Lundin, Director of the IUCN Global Marine and Polar Programme. ”CO2 emissions from lost or degraded coastal wetlands are sufficiently large to warrant amendment of national and international climate change policy frameworks to promote restoration.“

Of the 15 coastal deltas studied for the report, seven were found to have released more than 500 million tons of CO2 each since the wetlands were drained, mostly in the past 100 years. By comparison, Mexico’s carbon dioxide emissions for 2007 were just over 470 million tonnes.

Mangroves, tidal marshes and sea-grass meadows remove carbon from the atmosphere and lock it into the soil, where it can stay for millennia. Unlike terrestrial forests, these marine ecosystems are continuously building carbon pools, storing huge amounts of “blue carbon” in the sediment below them. When these systems are degraded due to drainage or conversion for agriculture and aquaculture, they emit large and continuous amounts of CO2 to the atmosphere.

“Protecting these coastal ecosystems and the blue carbon they store can be a win-win for communities,”
says Marea Hatziolos, Senior Coastal and Marine Specialist at the World Bank. “Shoreline protection and increased fisheries productivity are among the co-benefits provided by healthy coastal wetlands—contributing to community resilience while sequestering CO2. If wetlands conservation can be linked to carbon markets, communities have a way to pay for conservation which will generate local and global benefits.”

Managing coastal ecosystems for the range of services they provide can complement existing approaches to nature-based solutions to reduce the effects of climate change, according to the report. Such investments have the potential to link to REDD+ (Reducing Emissions from Deforestation and Forest Degradation, including conservation and sustainable management of forests) and other carbon financing mechanisms, provided that protocols on accounting, verification and reporting of net carbon uptake can be agreed.