Into the deep unknown – scientists unveil the secrets of our seas

Hyderabad, India, 15 October 2012 – New facts about marine life enable scientists to locate some of the ocean’s most ecologically and biologically significant areas (EBSAs), in the planet’s most remote places. At the 11th Conference of the Parties to the Convention on Biological Diversity (CBD) in Hyderabad, India, IUCN (International Union for Conservation of Nature) calls on the international community to protect them. 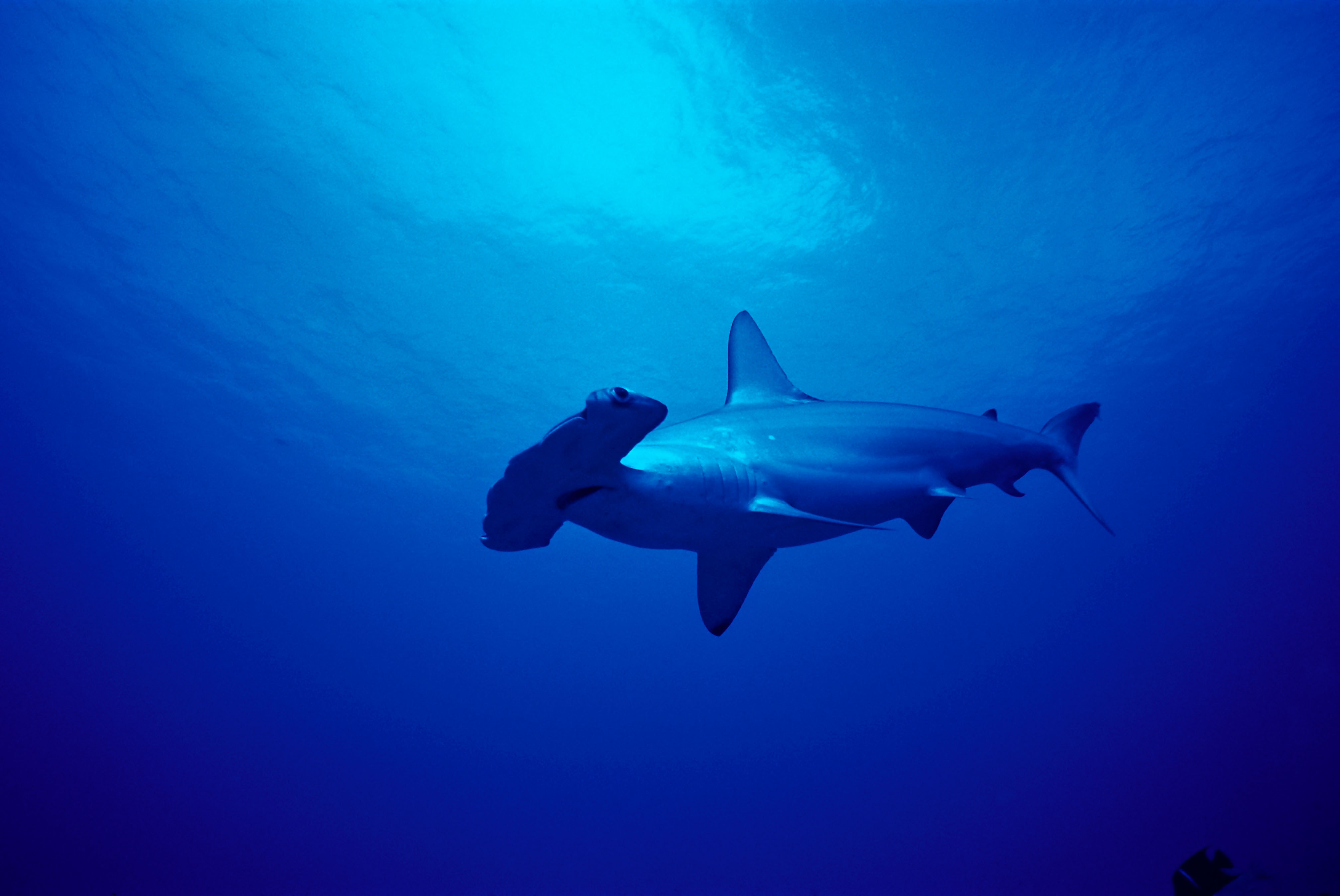 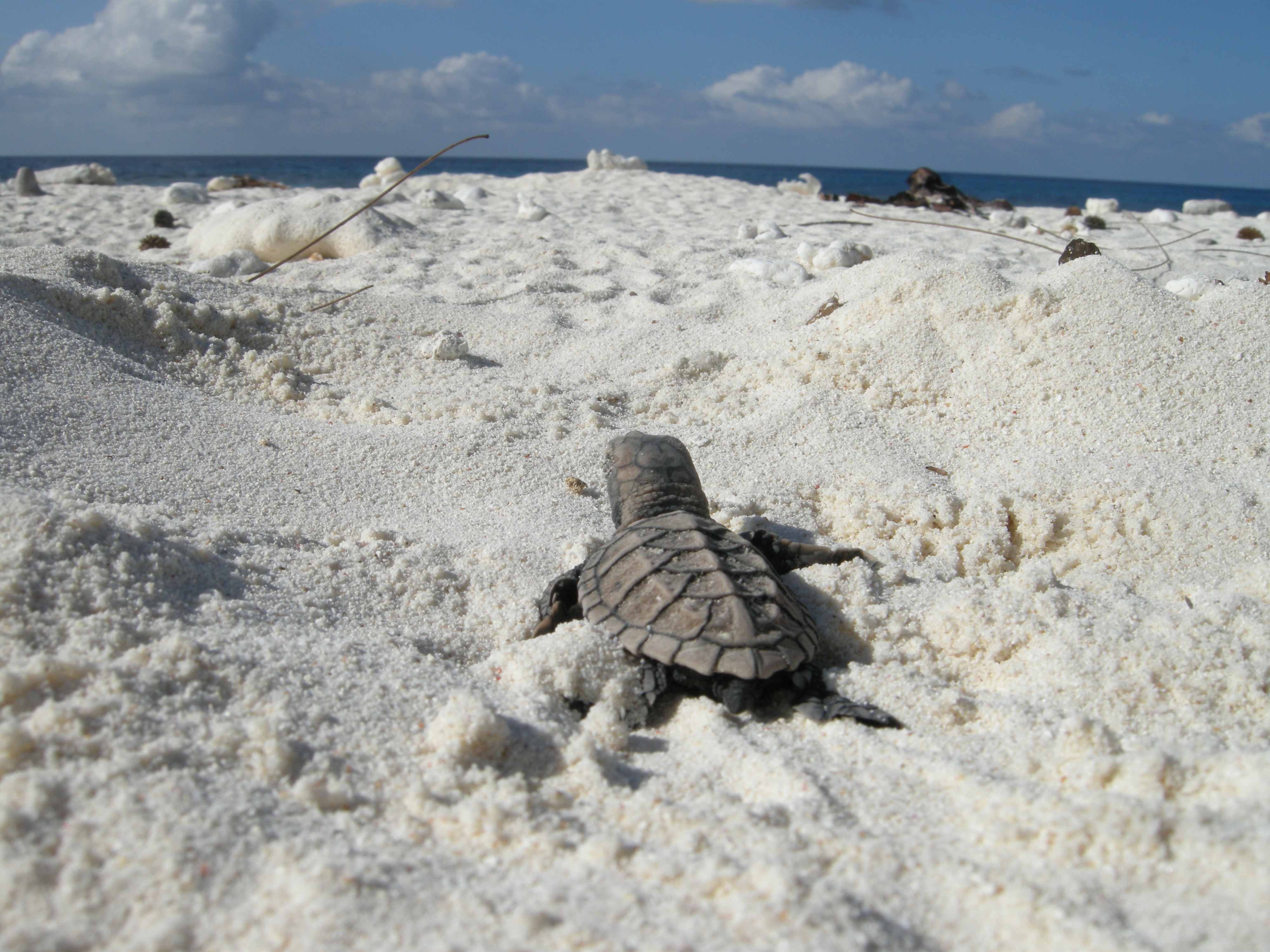 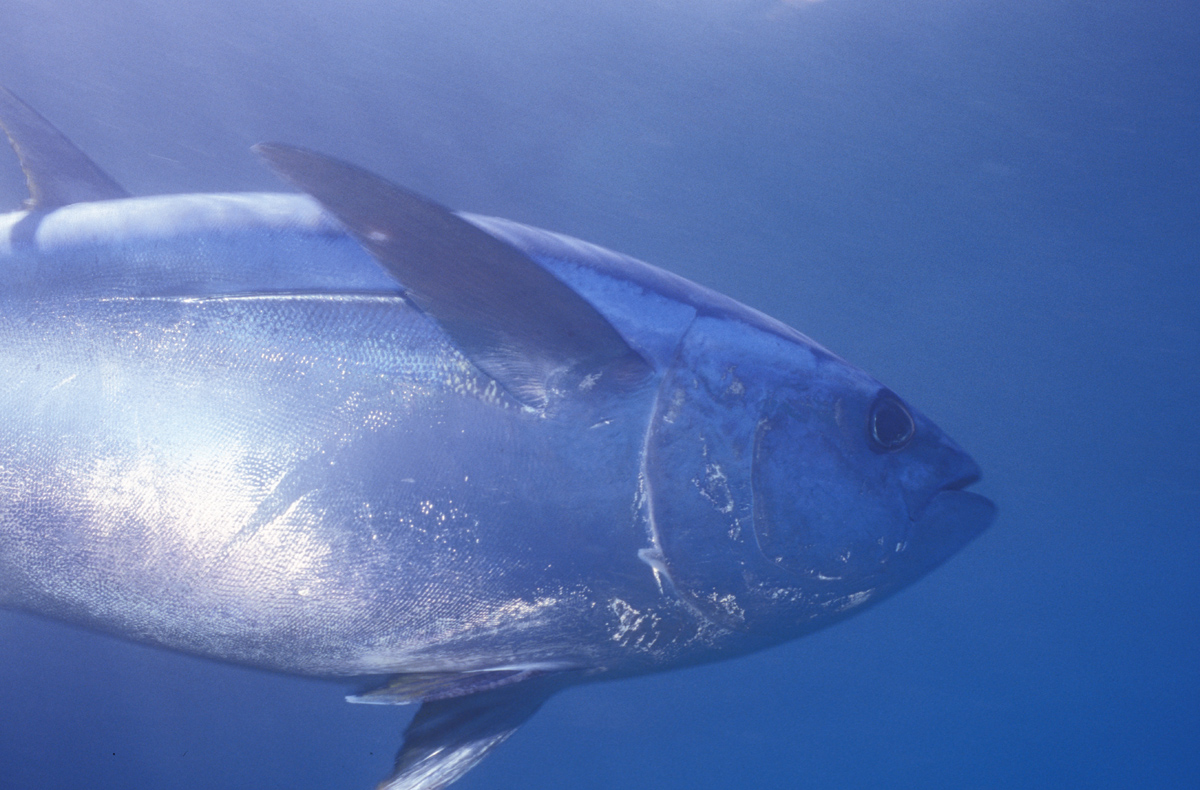 Photo: University of the Azores 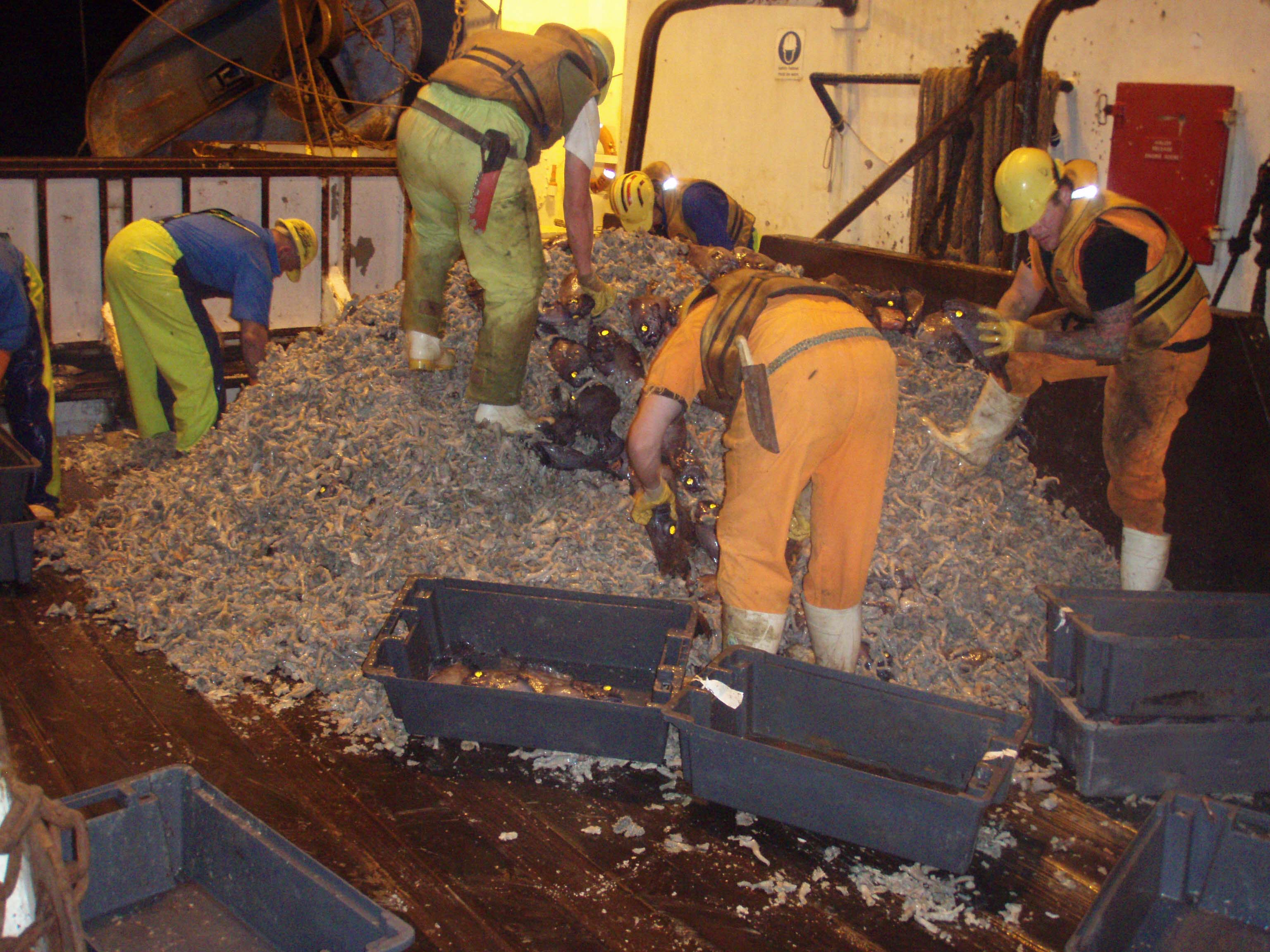 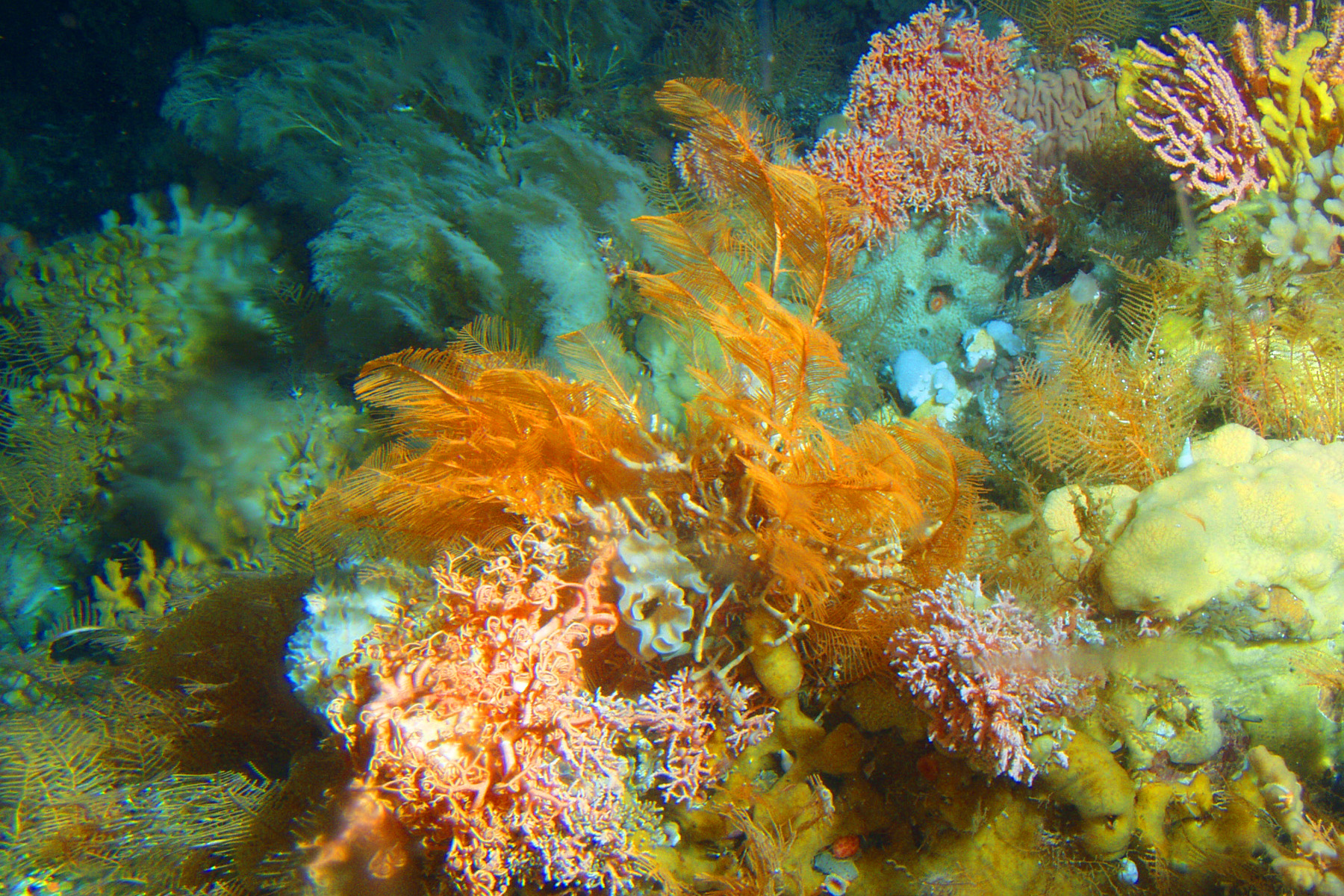 This is the first time the world ocean, including its international waters, comes under scientific scrutiny, combining new facts about the distribution, migration routes and reproductive, nesting and nursing grounds of many threatened species, such as tuna, sharks, turtles and whales. The Global Ocean Biodiversity Initiative, of which IUCN is a partner, has been engaged in compiling and processing the new data.

“Many of these important areas lie outside of national jurisdiction, and thus remain neglected or poorly protected,” says Kristina Gjerde, IUCN Senior High Seas Advisor. “We need to bring these remote places to the center of government attention.”

Over 120 marine ‘hotspots’ located by experts in the Western South Pacific, the Mediterranean, the Wider Caribbean and Western Mid-Atlantic are now waiting to be approved by the CBD. This approval is needed to push the international community to recognize and protect these areas. The new knowledge gathered about them should be used by those managing marine activities to preserve areas beyond national boundaries, in line with international law – according to IUCN.

“We are calling the Convention to approve the proposed EBSAs and urge the international community to protect them – for the sake of our oceans and the services they provide to people around the world,” says Patricio Bernal, IUCN Coordinator of Global Ocean Biodiversity Initiative. “If we fail to do this, we risk losing rich marine life before we even have the time to explore it.”

The oceans are a vital part of the earth's life support system and are home to an estimated 80% of the world's biodiversity, from tiny phytoplancton to blue whales – the largest creatures on the planet. They provide us with oxygen, food and water and regulate the earth’s climate. While unsustainable human use, climate change and ocean acidification continue to threaten their biodiversity, only about 2% of the world's oceans is protected – including less than 1% of their international waters – and much of them remains unexplored.

Among other features, scientists assessed the biological diversity and the number of rare species in the areas. They also looked at how important these places are for the survival of threatened species and how vulnerable they are to threats such as climate change and human activity, including pollution and illegal and badly managed fishing.

“Unregulated fishing is responsible for the mass mortality of sharks, which can cause dramatic shifts in the whole of the marine environment,” says Kristina Gjerde. “Plastics are pervasive in all ocean basins, contaminating the food chain with unknown effects. Emerging activities such as deep seabed mining threaten to industrialze the seafloor on a scale as yet unimagined.”

One of the areas, the Sargasso Sea serves as a crossroad of the Atlantic Ocean. Its iconic floating Sargassum seaweeds provide a unique shelter to many species some of which, like the Sargassum anglerfish, are unique to the area. Some 30 species of whales, dolphins, and porpoises breed, live in or migrate through the Sargasso Sea, as do species of tuna, turtles, sharks, rays and the European and American eels.

New tracking technologies have allowed researchers to examine migration routes of many species, including the Pacific leatherback sea turtles, threatened by poaching and unintentional fishing. Better protection of these areas could ensure the survival of this species, listed as Critically Endangered on the IUCN Red List of Threatened Species™.

The new data has been gathered through international cooperation of experts initiated by the 10th Conference of Parties to the CBD and was reviewed by the Convention’s scientific body in May 2012.