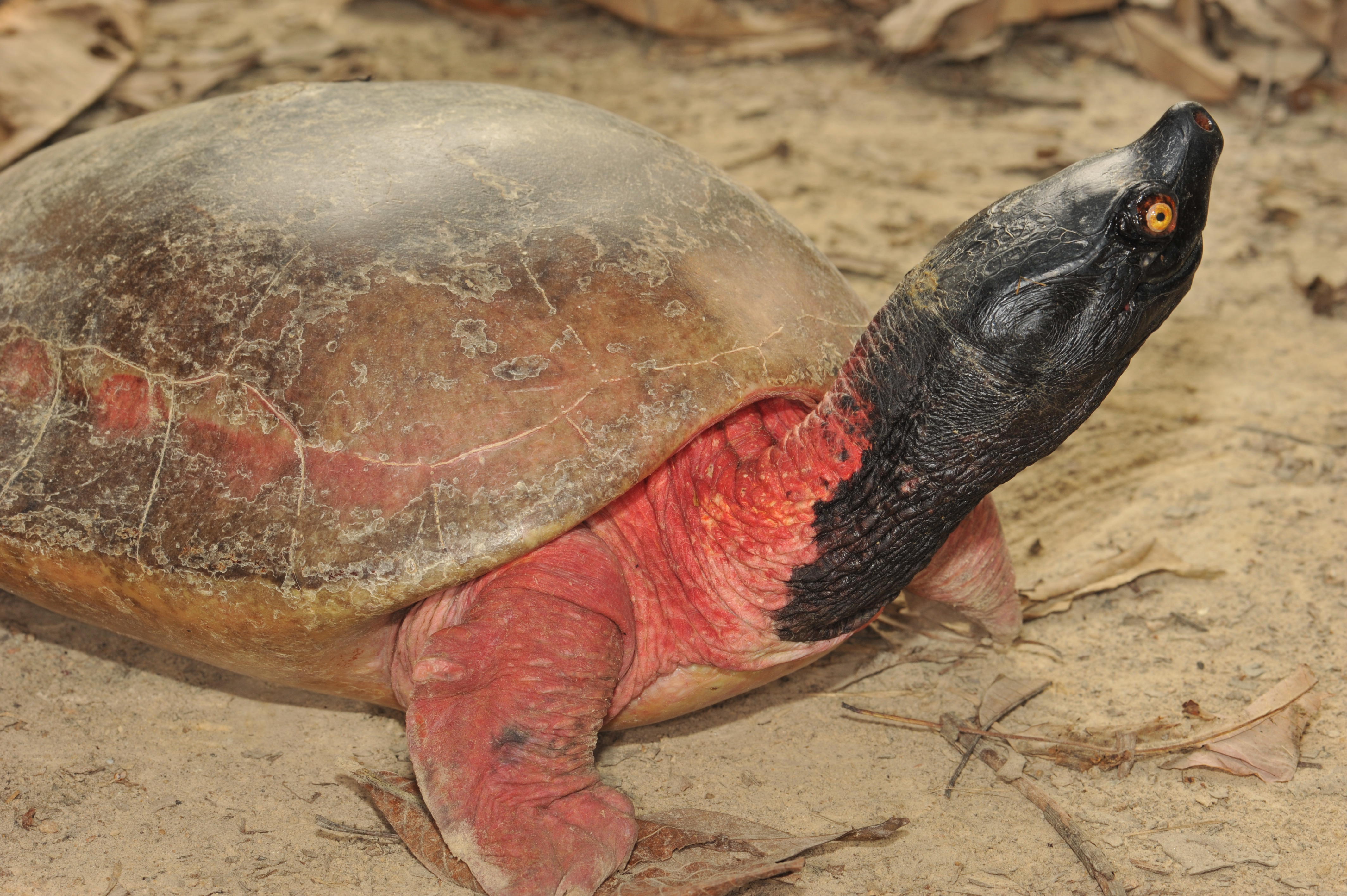 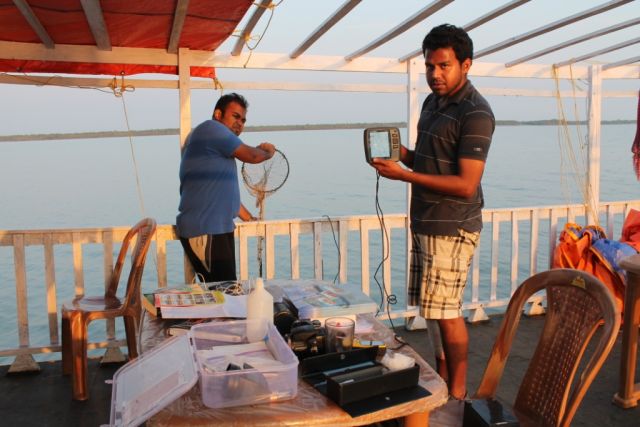 In 2008, TSA India inspected the Batagur pond at Sajnekhali at the Tiger Reserve headquarters, and captured 13 (eight male and five female) individuals, which led to the rejuvenation of the River Terrapin breeding program by the West Bengal Forestry Department (WBFD), TSA's partner in the region. These animals had not had any surviving young due to the absence of a nesting beach and predators such as mongoose and water monitor lizards.

Working with the Forestry Department, TSA India provided critical input to husbandry and management protocols that led to the successful nesting and hatching of 33 babies in 2012, with 56 the following year. This year (2014), a large pool and nesting beach was completely covered and fenced to keep out local predators. The Northern River Terrapin is regarded as one of the most threatened turtles in the world, and the 99 individuals in captivity at Sajnekhali represent one of the largest colonies of the species; a captive population of equal size is being managed at Bhawal National Park in Bangladesh by TSA, Vienna Zoo and IUCN Bangladesh.

Recent improvements to these important breeding centres were funded by a grant from SOS – Save Our Species – that will help optimise the reproductive output of the groups. Due to the rapid growth of the captive Batagur population and the expected expansion of this captive group, a reintroduction is the logical next step, according to Rick Hudson, President of the Turtle Survival Alliance.

The TSA India team recently concluded a survey in one section of the Sundarban Tiger Reserve, evaluating historic nesting beaches for the presence of remnant females. The goal is to identify safe and suitable sites for a pilot reintroduction of ten captive-raised Batagur baska. Their destination was an area where the last reported nesting sites for Batagur baska were documented 20 years ago. Before this region was declared a world heritage site for tigers, commercial fishing bycatch had depleted this population of Batagur to the point of extirpation.

The team was there during the nesting season to survey beaches and try and detect if any Batagur nesting was taking place. They managed to find evidence of Olive Ridley sea turtle nests, indicating general suitability for nesting activity but no active Batagur nests. There were only three islands in the area that had suitable nesting beaches. They also did habitat assessments while surveying the area checking salinity, depths and tidal creeks for possible soft-release areas for headstarted Batagur.

Now that the area has been declared off-limits to fishing, and with a substantial tiger population in the area as a deterrent to poachers, it seems like the time is right for reintroduction. We look forward to sharing further news on the progress of the project soon.