Gland, Switzerland 29 October 2015 (IUCN) – Six of Africa’s 11 vulture species – the continent’s largest and most recognisable birds of prey – are now at a higher risk of extinction, according to the latest assessment of birds for the IUCN Red List of Threatened Species™, carried out by BirdLife International – an IUCN Red List partner. 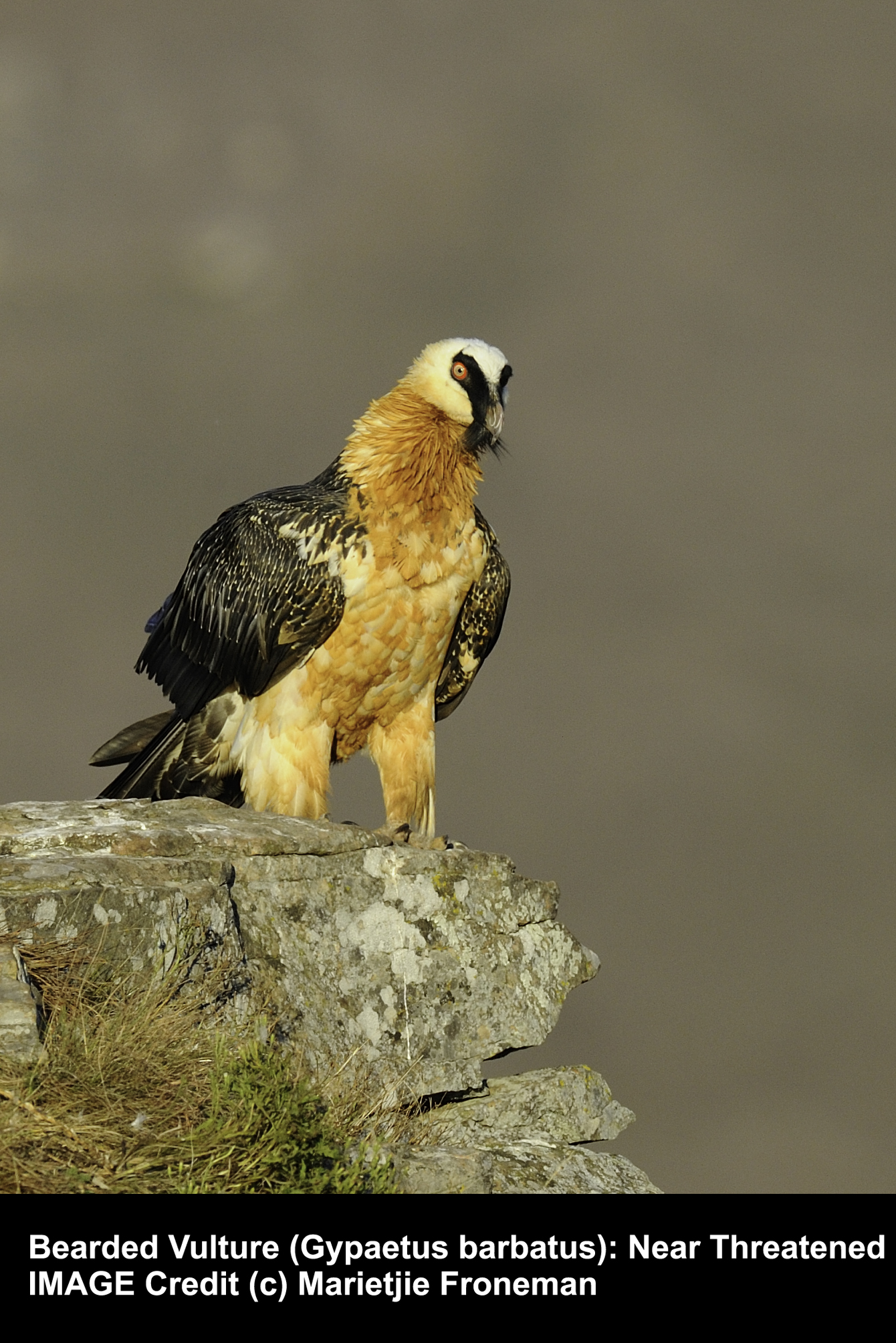 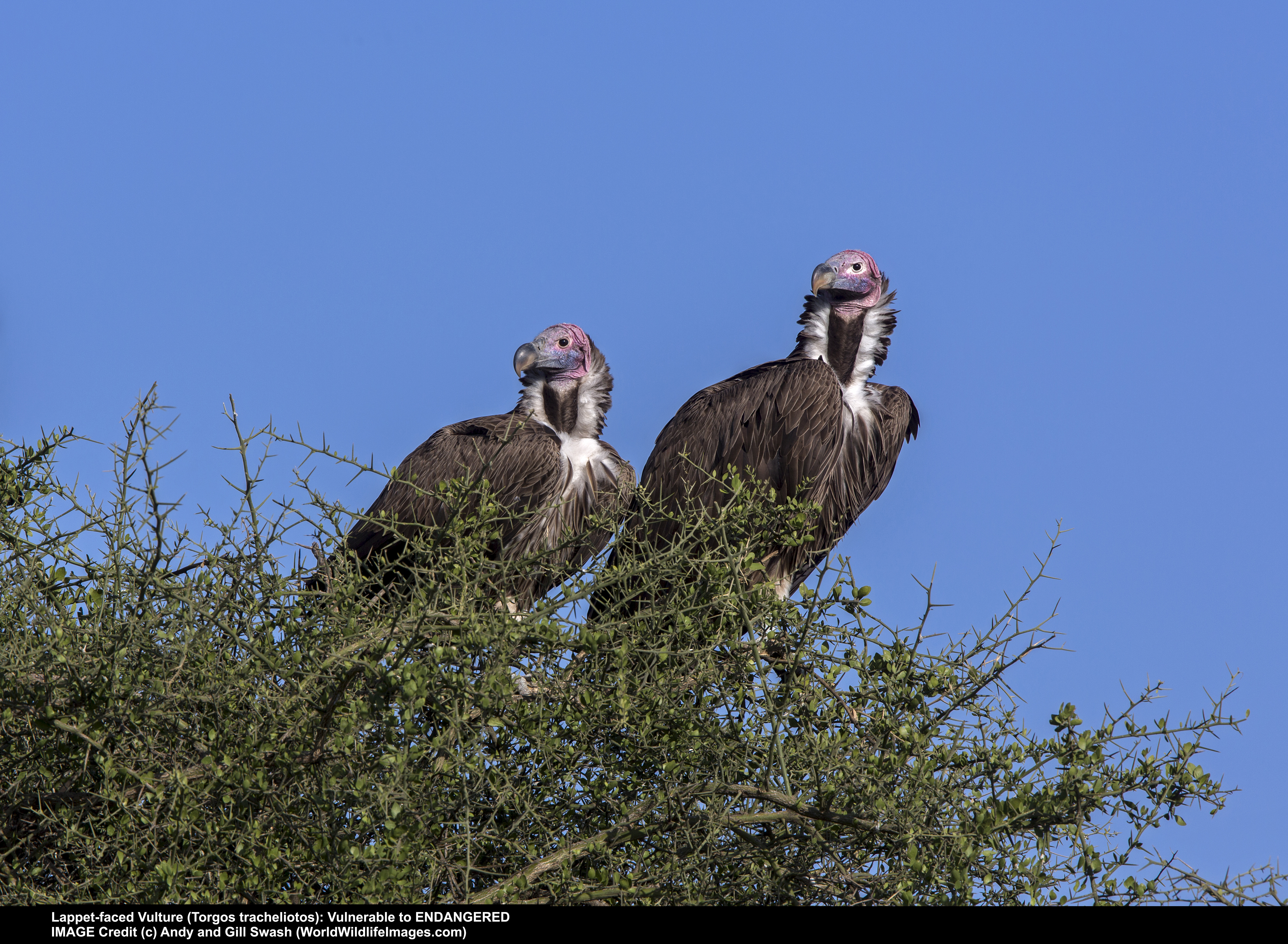 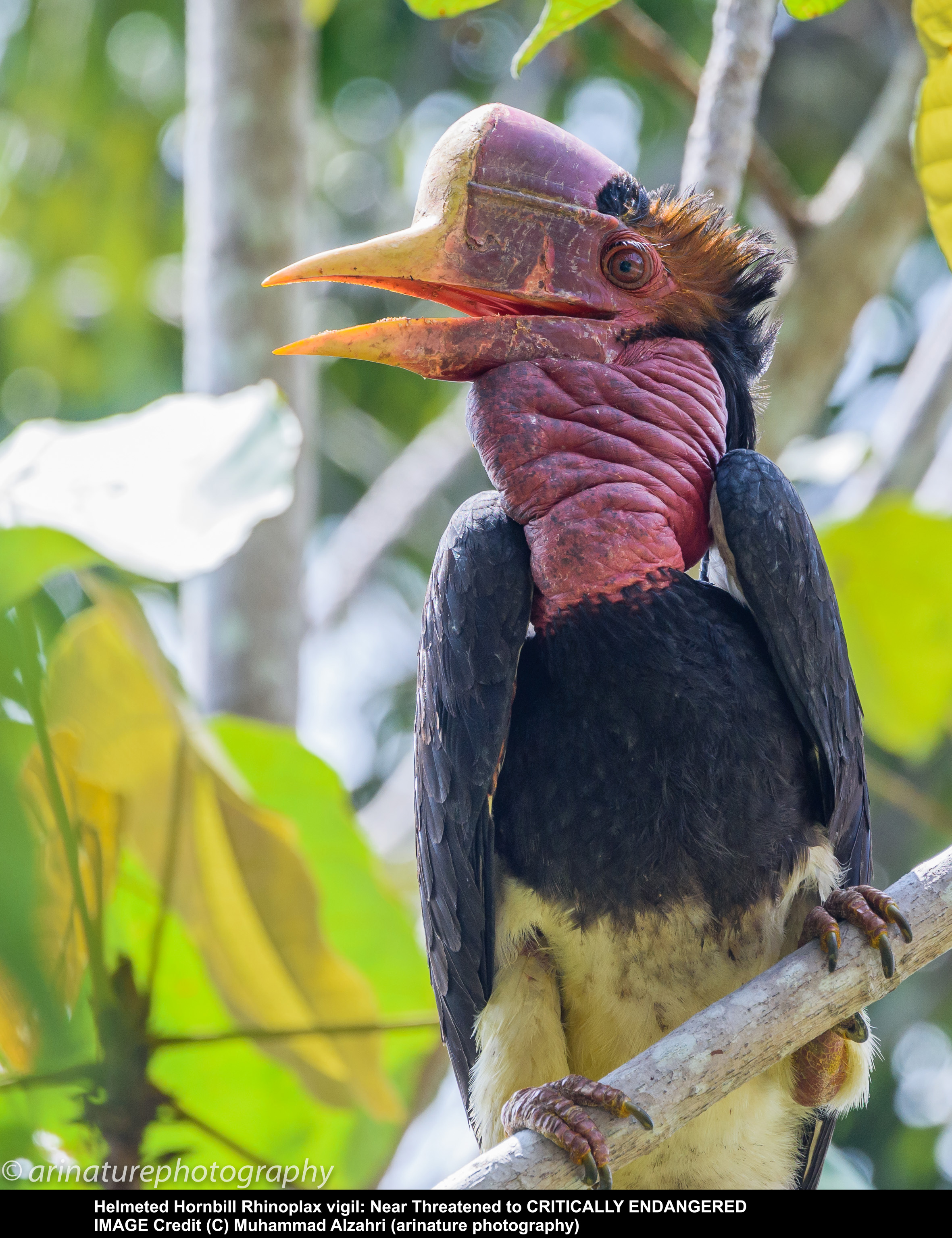 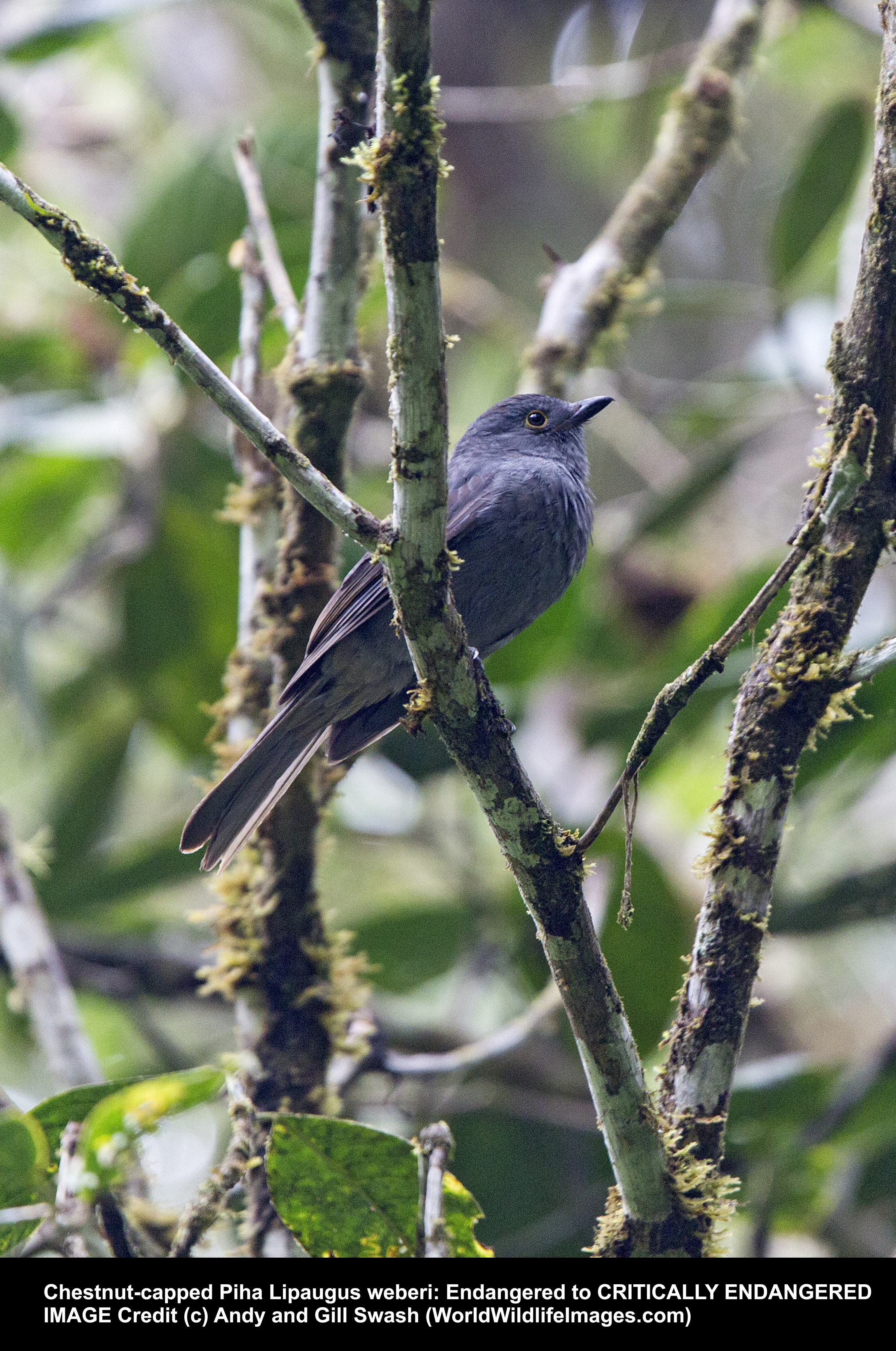 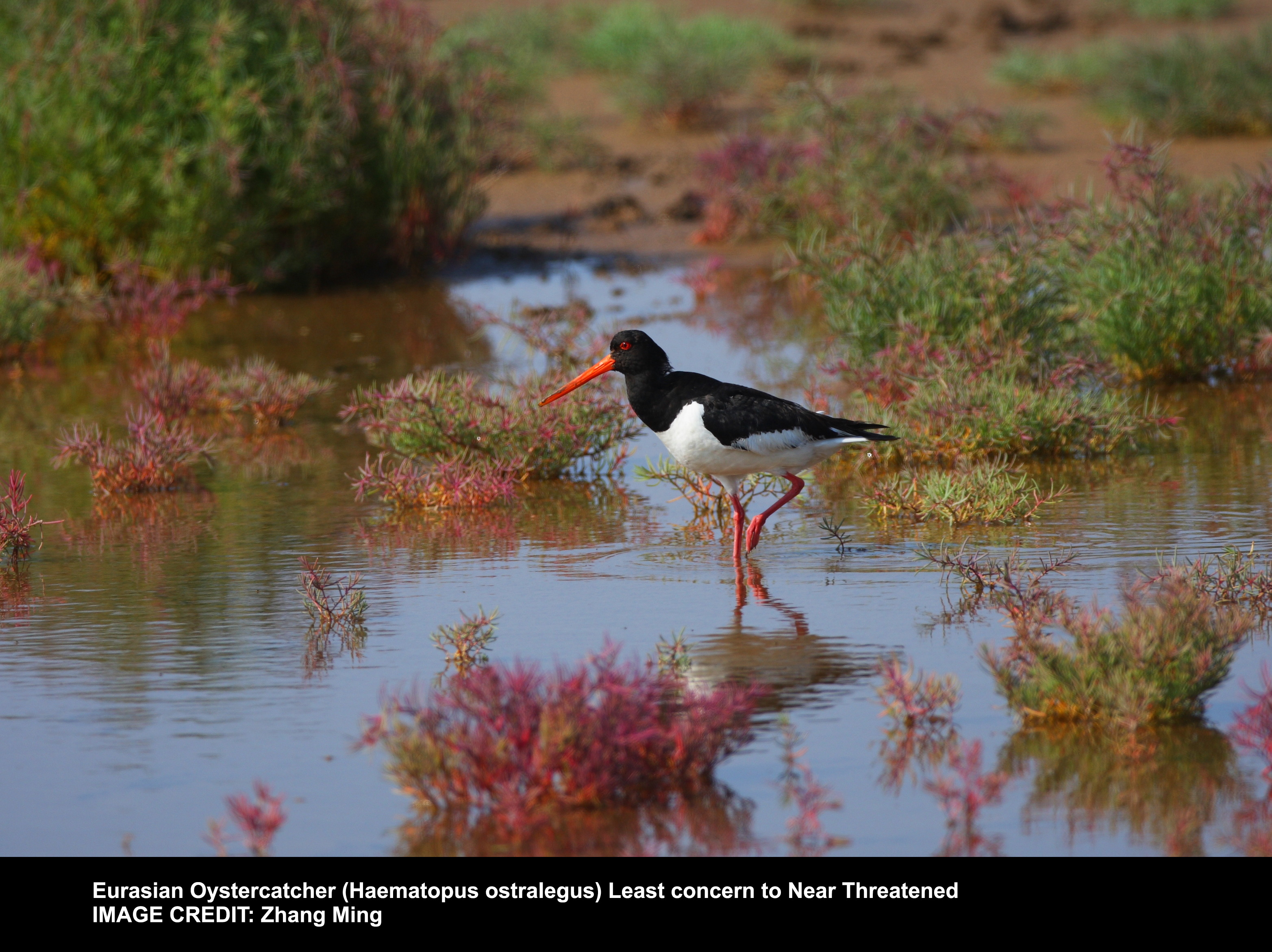 The main causes of the drop in African vulture populations are thought to be indiscriminate poisonings, where the birds are drawn to poisoned baits, use of vulture body parts in traditional medicine, and deliberate targeting by poachers, as the presence of vultures can alert authorities to illegally killed big game carcasses.

Dr Julius Arinaitwe, BirdLife International’s Africa Programme Director, said: “As well as robbing the African skies of one of their most iconic and spectacular groups of birds, the rapid decline of the continent’s vultures has profound consequences for its people – as vultures help stop the spread of diseases by cleaning up rotting carcasses.

“However, now we are becoming aware of the sheer scale of the declines involved, there is still just enough time for conservationists to work with law-makers, faith-based organisations, government agencies and local people, to make sure there is a future for these magnificent scavengers.”

Worldwide, 40 more bird species are now classified as having a higher risk of extinction in the 2015 Red List. Besides the vultures, these include many wading shorebirds, and other iconic species like Helmeted Hornbill, Swift Parrot, Atlantic Puffin, and European Turtle-dove.

Conversely, 23 species of birds have been downgraded to lower threat categories. In some cases, this reflects a better understanding of how they are faring, but some species have undergone remarkable recoveries as a result of conservation action, including Seychelles Warbler and Chatham Petrel.

“Vultures and other birds play a critical role in maintaining healthy ecosystems,” said Simon Stuart, Chair of the IUCN Species Survival Commission. “Their decline can have serious knock-on effects on other species and the many benefits provided by nature. While it is encouraging to see some positive outcomes of conservation action, this update is an important wake-up call, showing that urgent efforts need to be taken to protect these species.”

The IUCN Red List is the world’s most comprehensive information source on the conservation status of plant and animal species, and BirdLife International is the official authority for birds.