Behind the frontlines: Interagency cooperation supporting rangers' work in Thailand

Updating SOS on project developments from an emergency funding grant for work in Thap Lan National Park, Thailand, Eric Ash of Freeland Foundation, an IUCN Member, is succinct. “While it is critical to support front-line rangers and other park-based stakeholders first and foremost, reducing rosewood poaching requires considerable enforcement efforts at all levels, from the forest, through trafficking routes, and in end-markets” he explains. 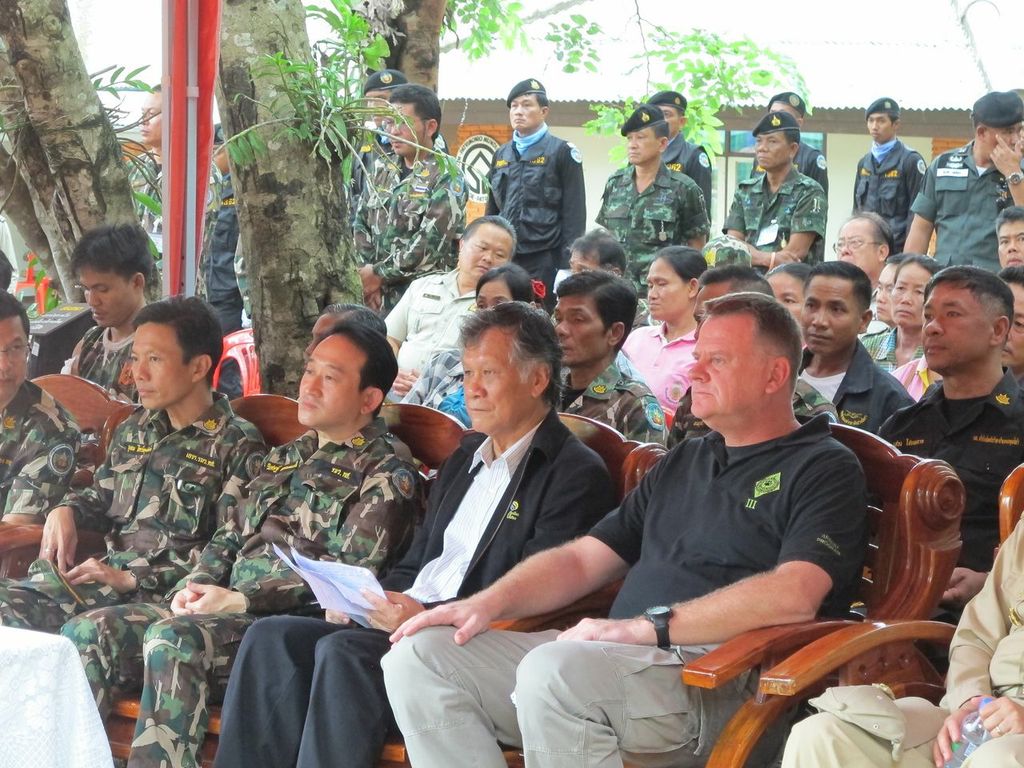 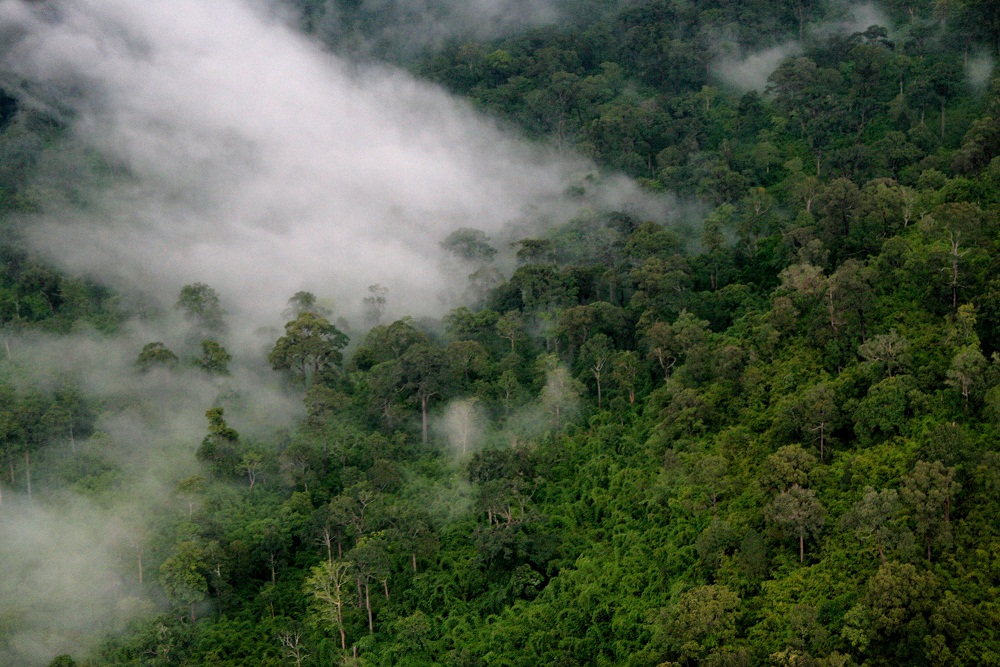 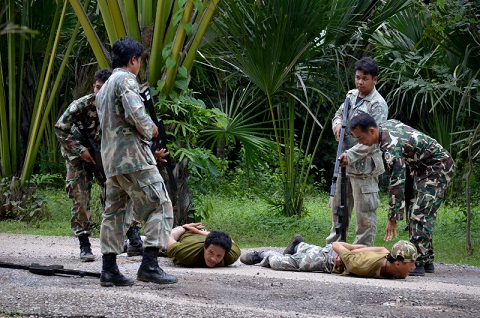 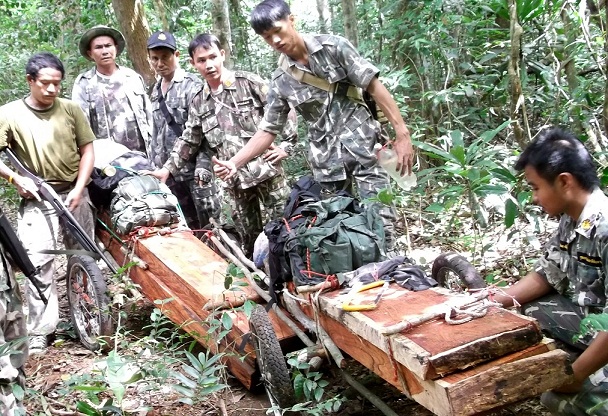 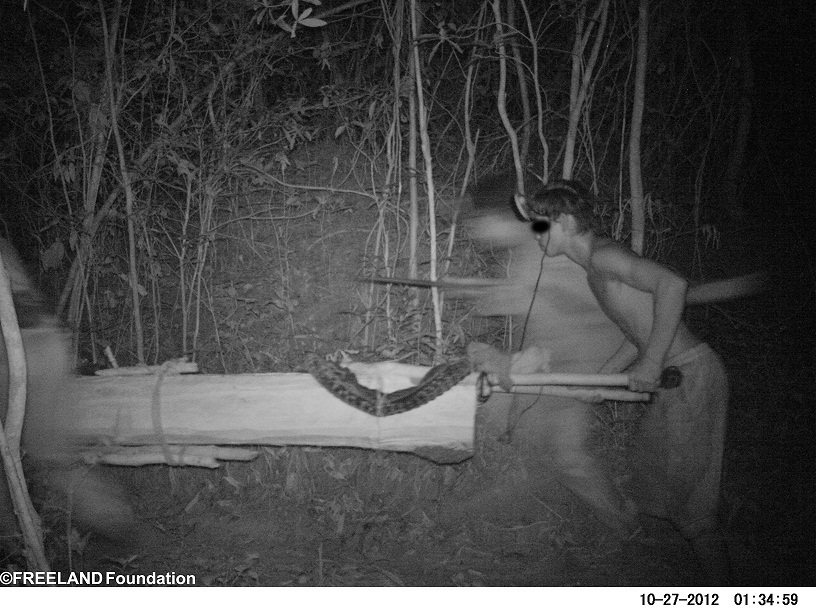 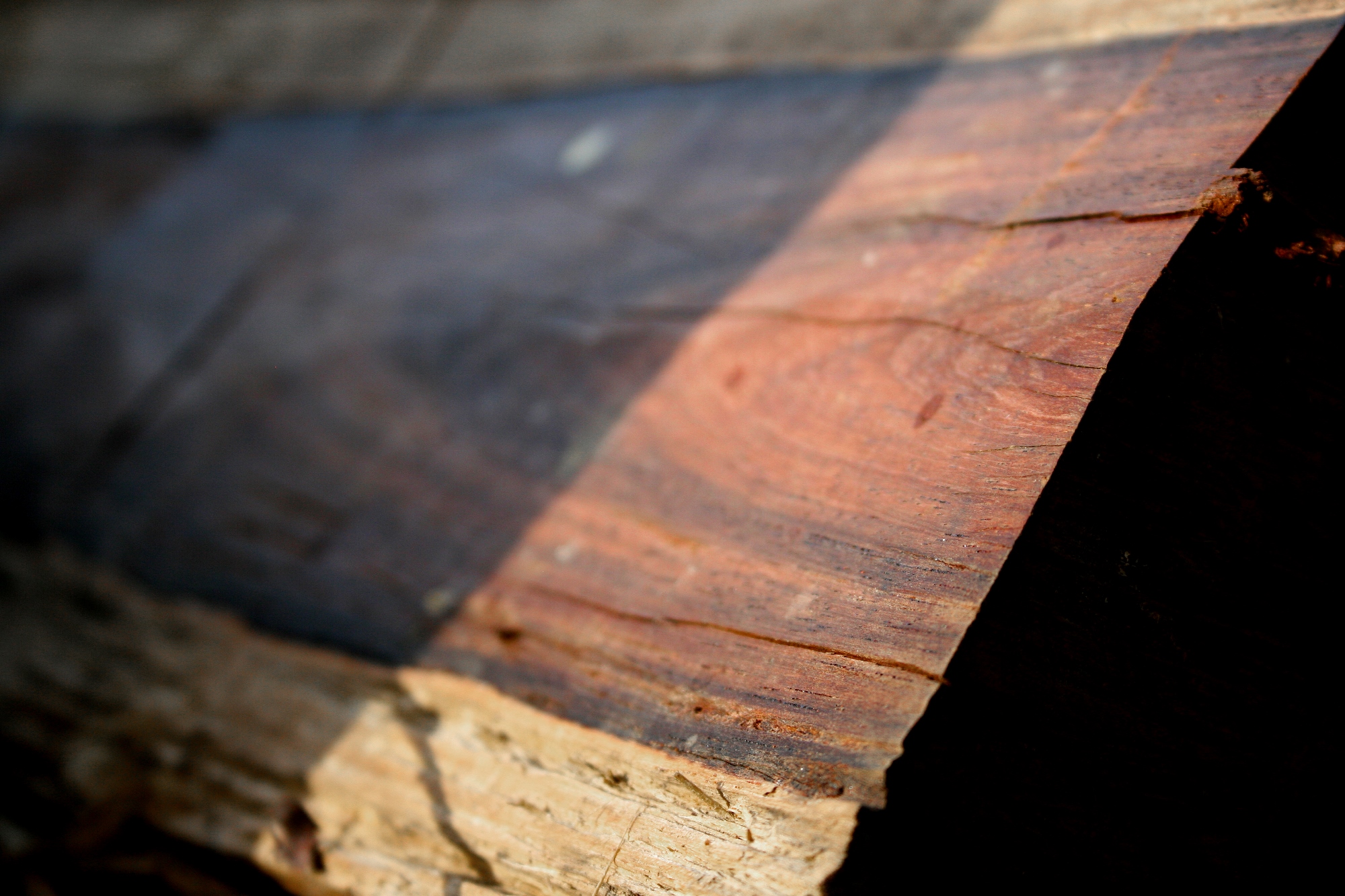 This puts into perspective the importance and value of a series of monthly interagency meetings which took place from August 2013 – January 2014, creating a platform for cooperation between 19 local, provincial, and national agencies and organizations.

“The mobility of the criminal networks is one issue at the heart of the problem and requires sustained involvement of a number of these organizations”. In light of this urgency, Eric advises that the number of stakeholders attending the meetings and agreeing to cooperate on stopping rosewood poaching was unprecedented in the world of conservation in Thailand.

This potentially serves as a model for other large-scale, transboundary conservation issues, he adds. “Contrary to public perception, conservation is not the sole responsibility of environmental protection agencies and national parks”, he points out.

Discussions varied but included topics such as rosewood poaching prevention in Thap Lan National Park; trafficking of rosewood in and near Thap Lan border areas; infiltration of foreign and domestic poaching groups into the park; defining responsibilities across agencies and jurisdictions; alternative livelihood promotion to reduce dependence on poaching and equipment support by other enforcement agencies to name a few.

Essentially, the meetings have helped to elevate the status of rosewood nationally and encouraged cooperation between participating agencies to overcome challenges at the park level Eric advises. While it will take some time before it can be determined if agreements at the meetings are honored, a number of successes have already been achieved according to Freeland. For example, immediately following these meetings, the park received greater cooperation from local police. In addition to sharing information with the park, both the park and local police were able to coordinate joint operations to apprehend rosewood poachers.

The meetings also generated greater support from local administrative officials, particularly in providing information leading to the arrest of poachers. Additionally, the DNP’s Protection and Suppression Division committed to a full year of support to augment protection efforts by existing ranger teams. This has already increased seizures of rosewood while also providing on-the-job training of Thap Lan staff in enforcement and investigations Eric reports.

It is worth reflecting on the success of such cooperative efforts to support the achievement of often challenging objectives such as the sustained conservation of the Vulnerable Siamese Rosewood (Dalbergia cochichinensis). We look forward to sharing further news on the Siamese Rosewood issue soon including a photographic report from Terre Sauvage Amateur Photography Award Winners Ann and Steve Toon. 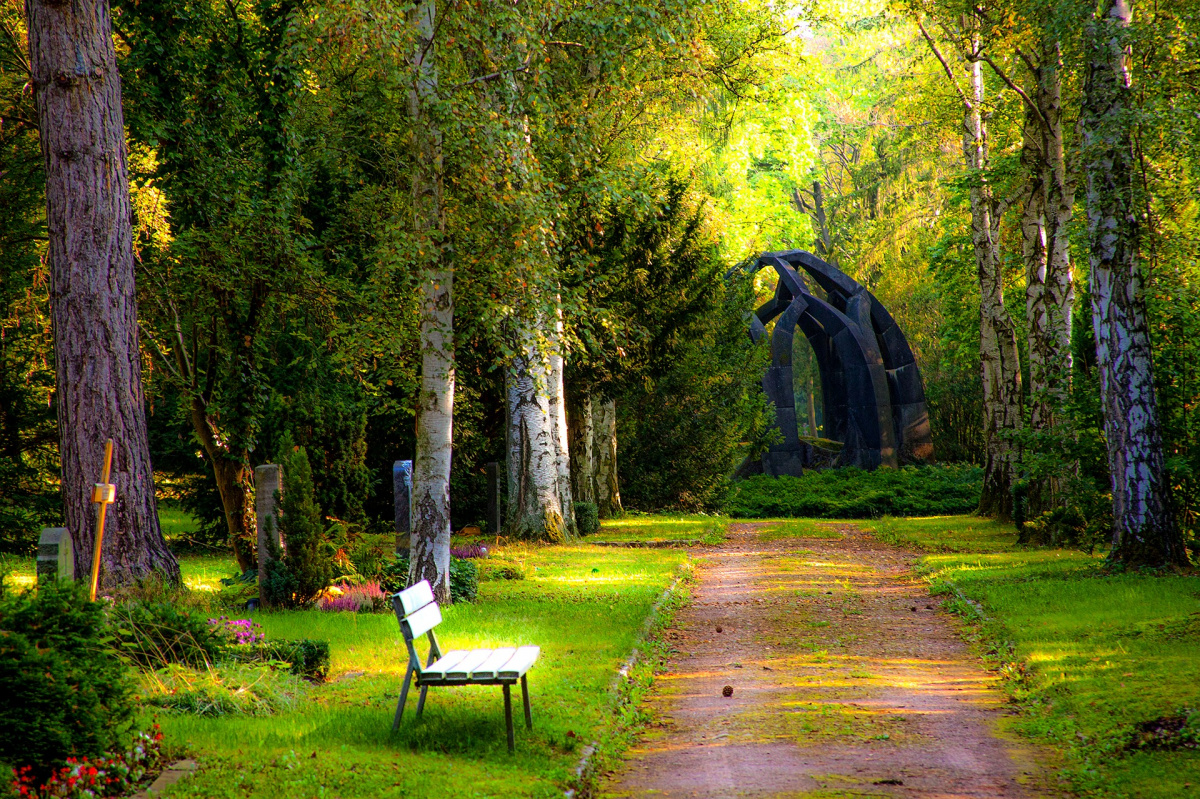